Ukrainian Brand
already well presented all over the world and developing at an exponential rate sharing combination of deep Ukrainian traditions with a reflection of modern life. 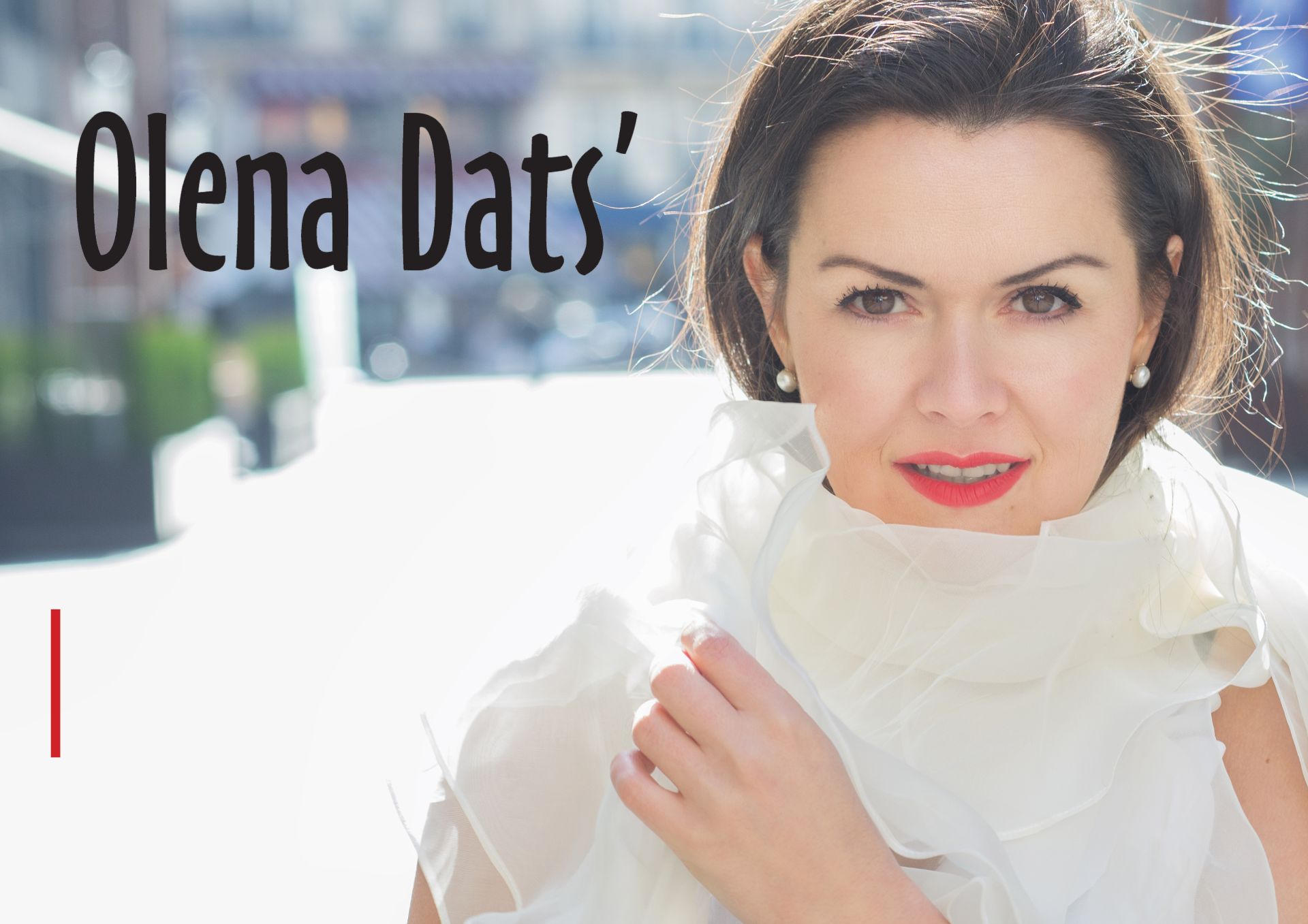 Ethnic symbols – that are not on the surface,

but in the sacred heart of the creation.

This is a something real, viable, the source

of energy and strength ...

but at the same time is light and easy.

Depiction of the world around ...

Nature – the eternal and perhaps the most fragile

and thus the most valuable.

tenderness, but at the same time something real and materialistic.

but a harmonious part of the society. 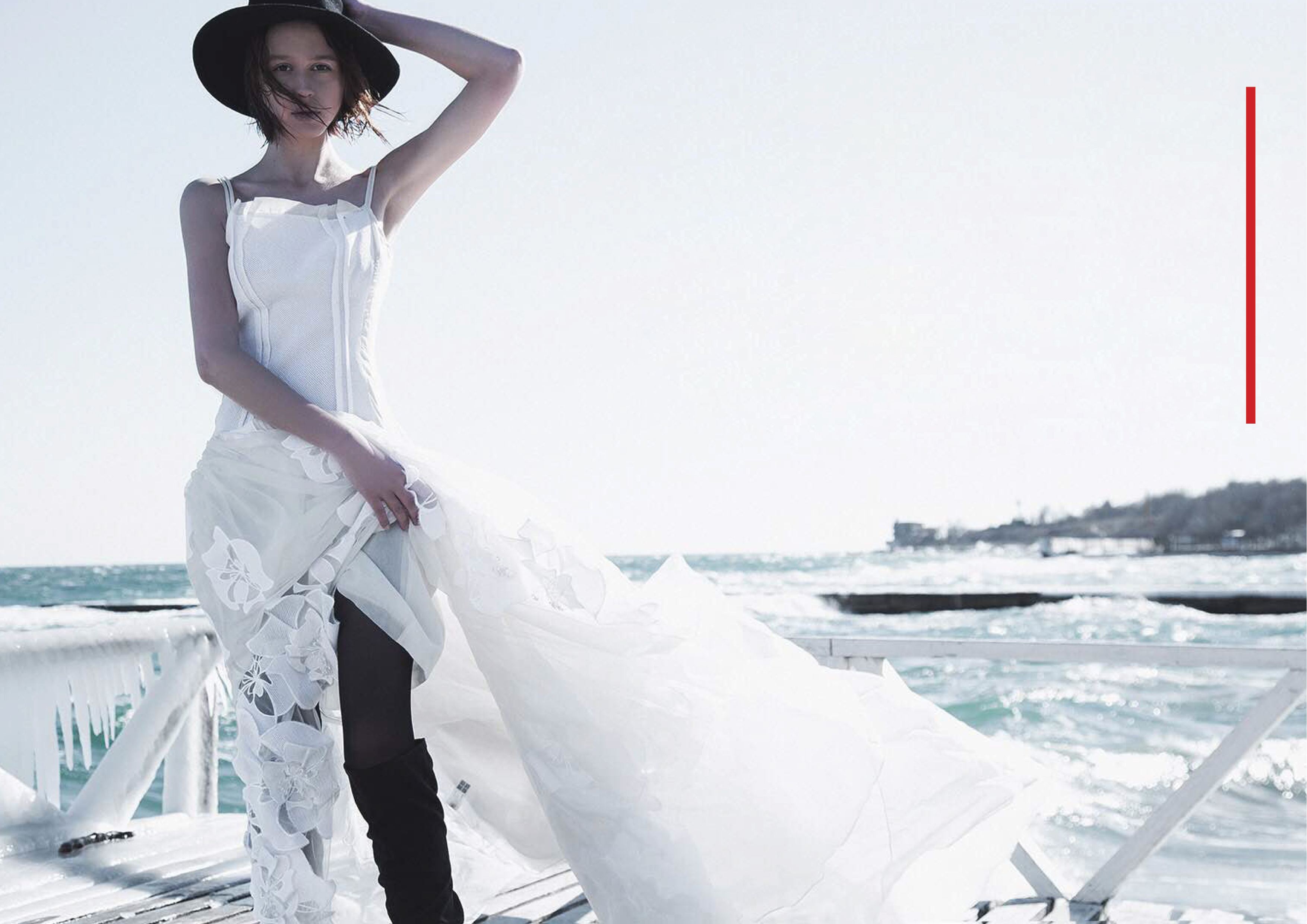 2010 – Fashion presentation in the NATO headquarters in Brussels, Belgium

2012-2016 participant of a Glamorous showroom in Beverly Hills

2012 and 2013 participant of the showroom during Cannes Films Festival

for the ’’Ukrainian Windows’’ exposition in the Ukrainian Institute

of USA in New York. 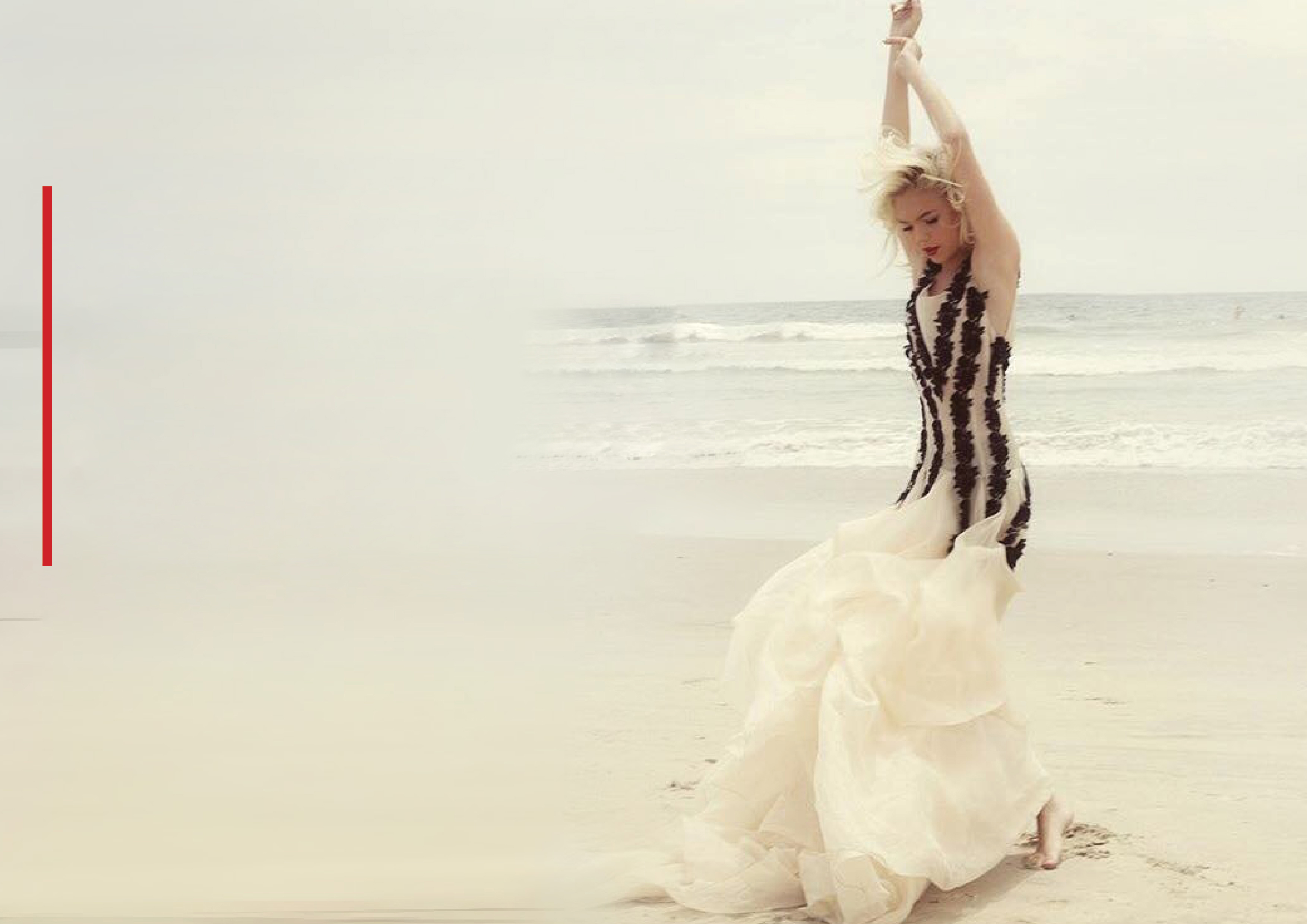 2012  Women of the lll Millennium Award 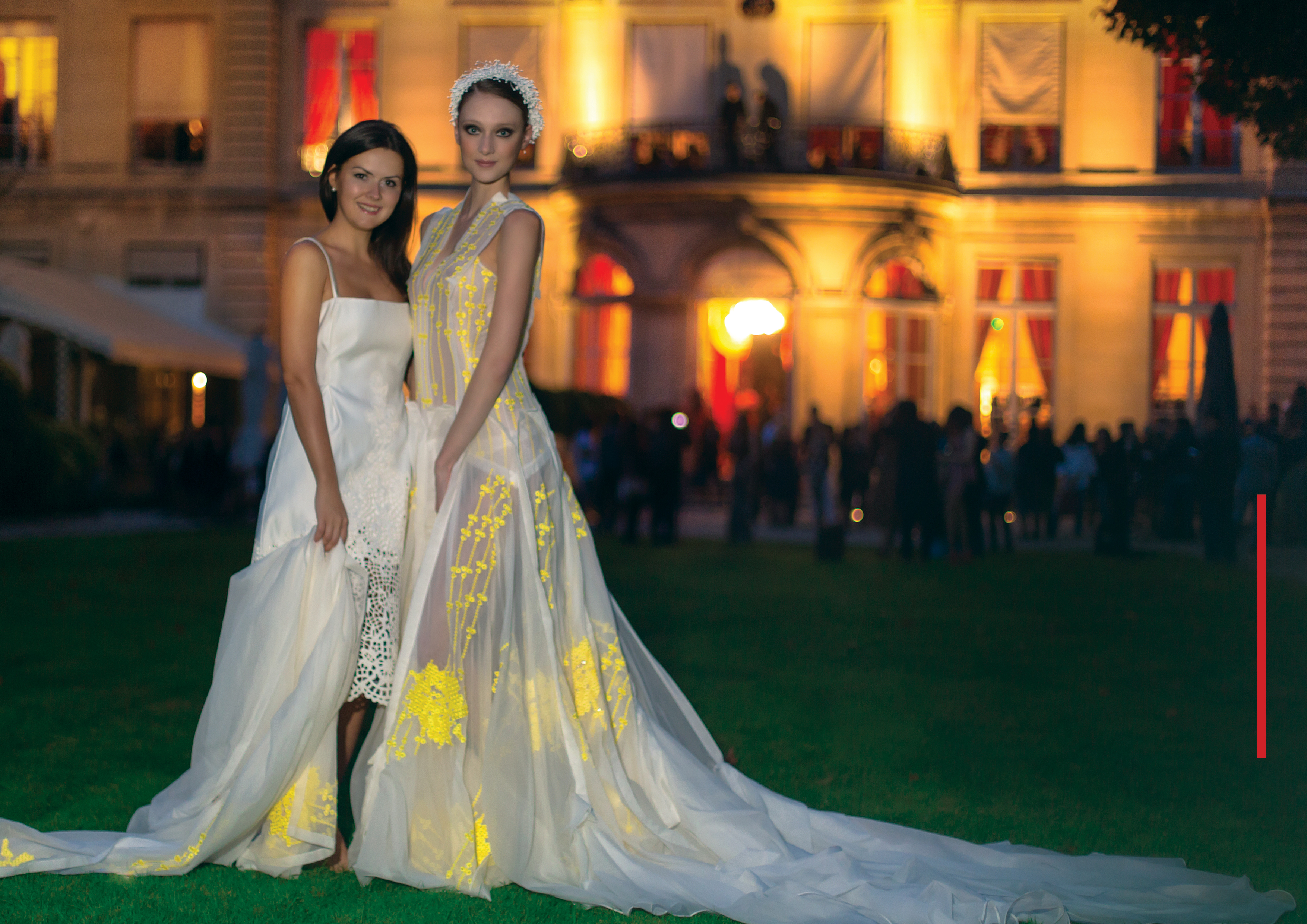 We opened our first mono brand showroom in 2016.

Offering the pieces from the current Olena Dats' collections

together with one-off unique items available only at the showroom.

This is a true home of Olena Dats' in her hometown.

We lookforward  to capitalizing the number of the existing supporters

in Ukraine via various marketing initiatives,

including collaborations with other Ukrainian talents.

Our clients are women, who like to be noticed

wearing quality garments designed and made in Ukraine.

Since 2008, I see that people are very interested in brand’s products

and it is proved by numbers.

she intends  to build a perfect image of her  brand in the world. 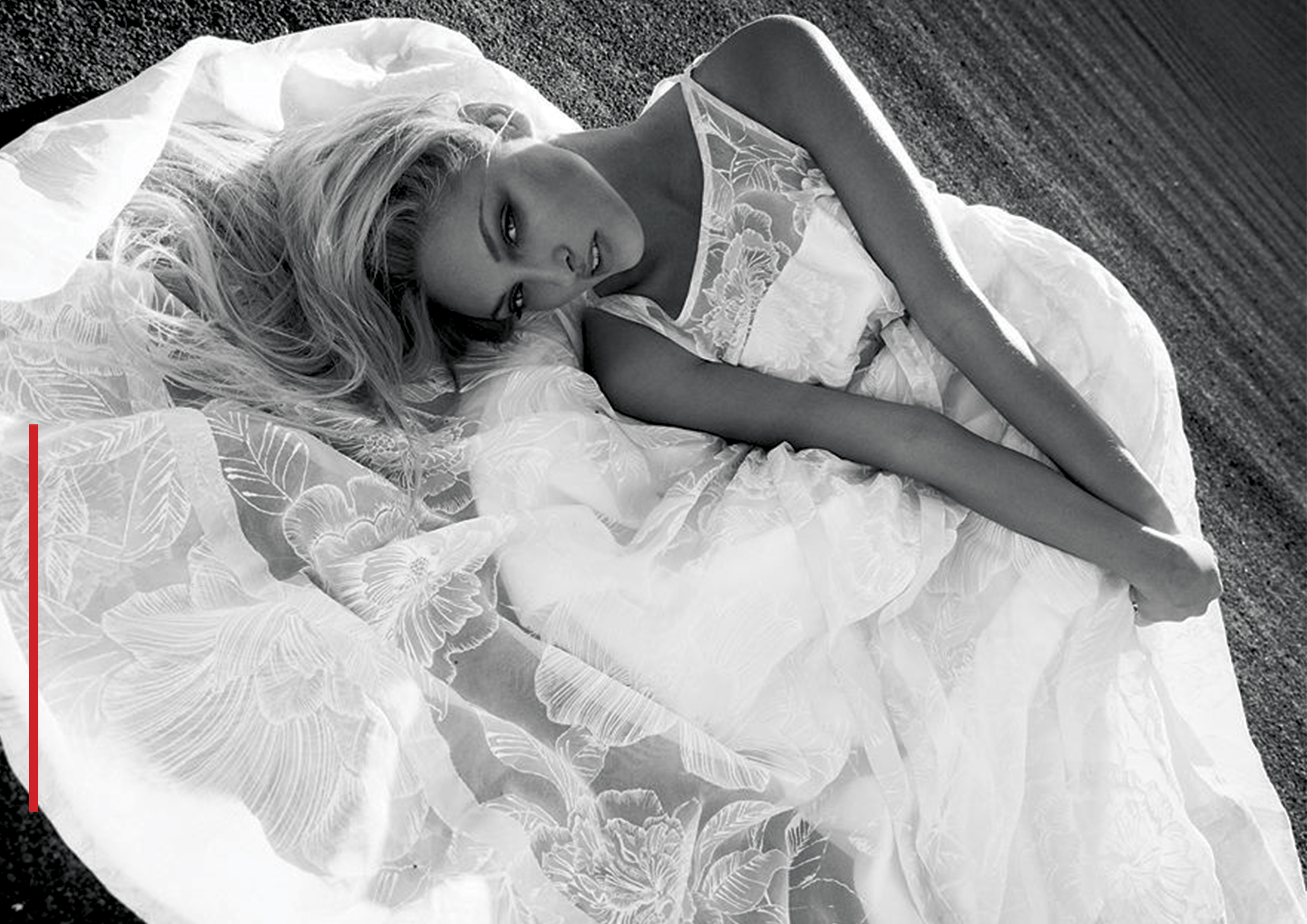 Our target is to find investors and partners for the expansion in USA, CHINA. As we are not yes presented on those markets.

Or also find partners to open Mono Brand boutiques in UAE and the USA as we successfully did in Ukraine. 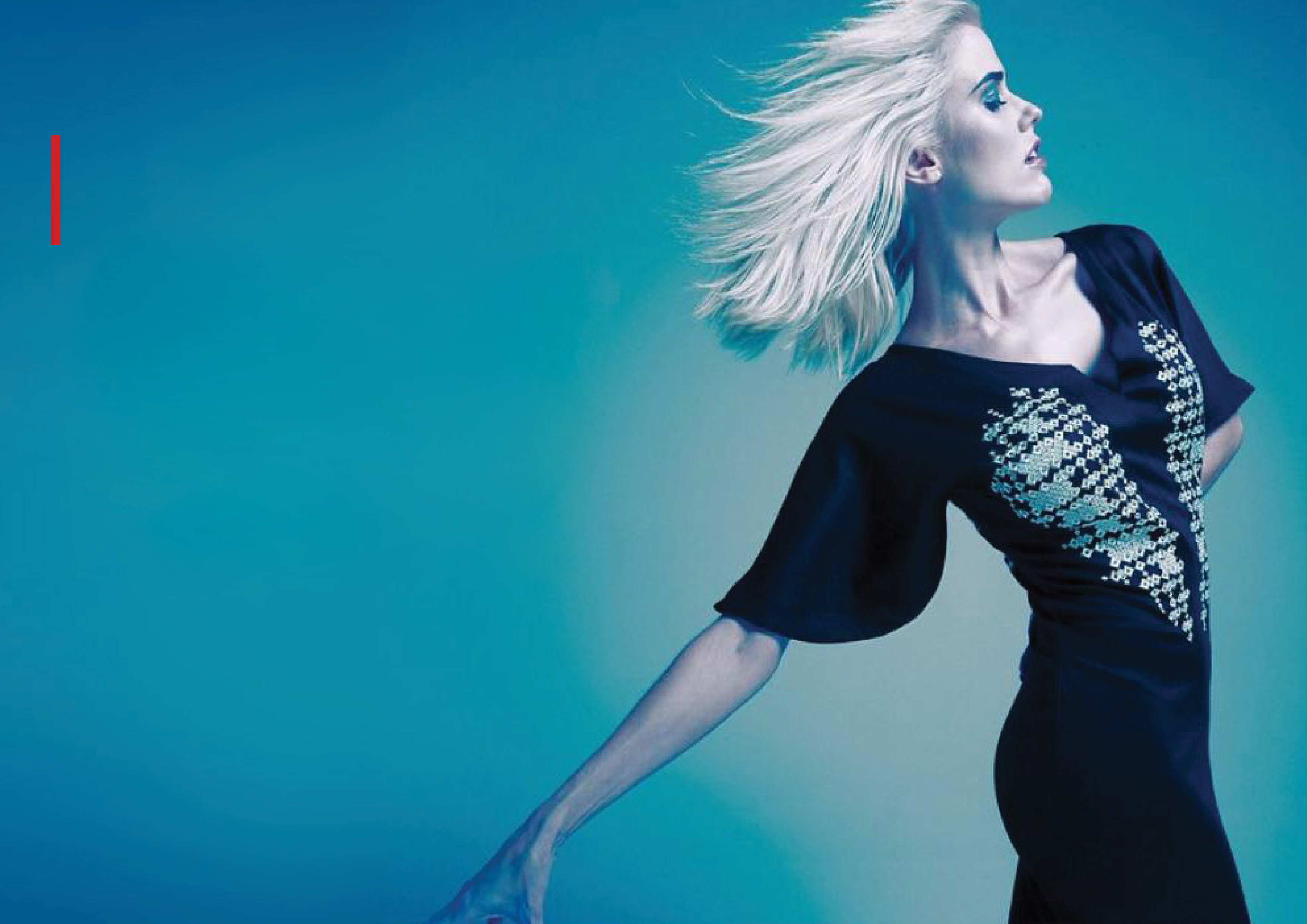 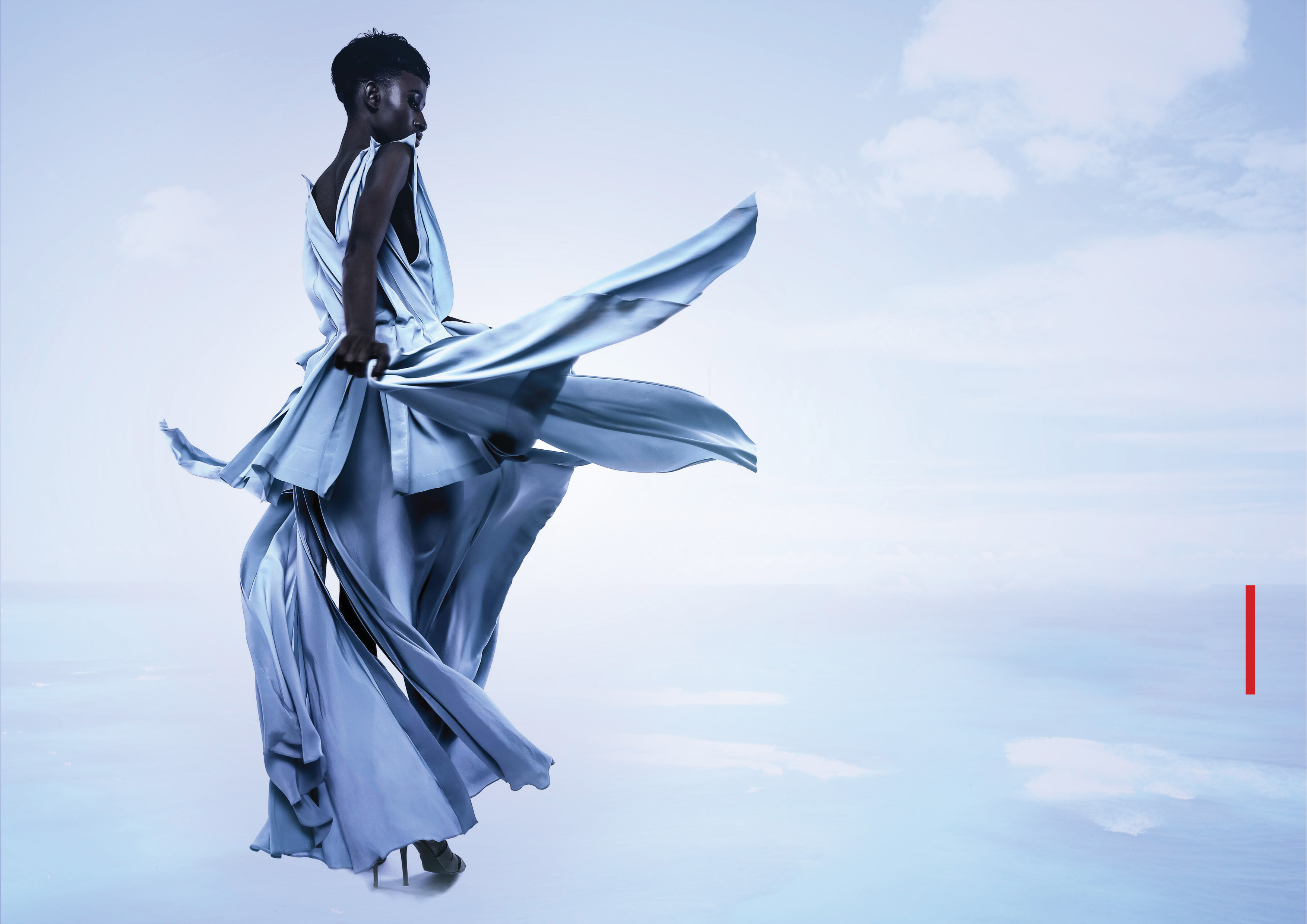 Production
Three collections during the year: FW, SS, Cruise or Capsule . Also we have our “TIMELESS” collection which is available for several seasons . We are strong in Pret- a-Porter de lux . Natural materials from Italy and Turkey , exclusively designed prints and embroidery, hand-made finishing. High quality, good price, and fast response. 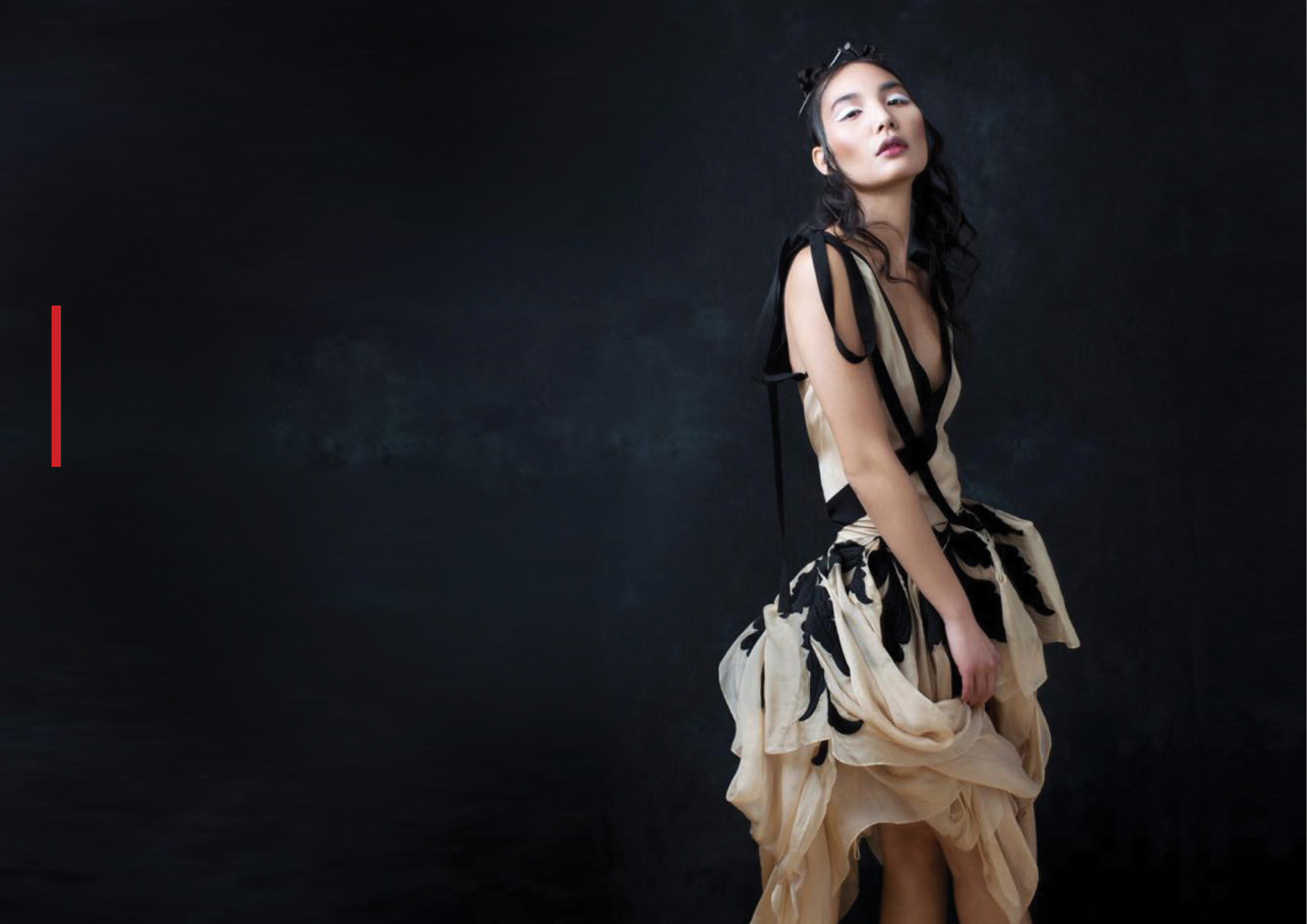 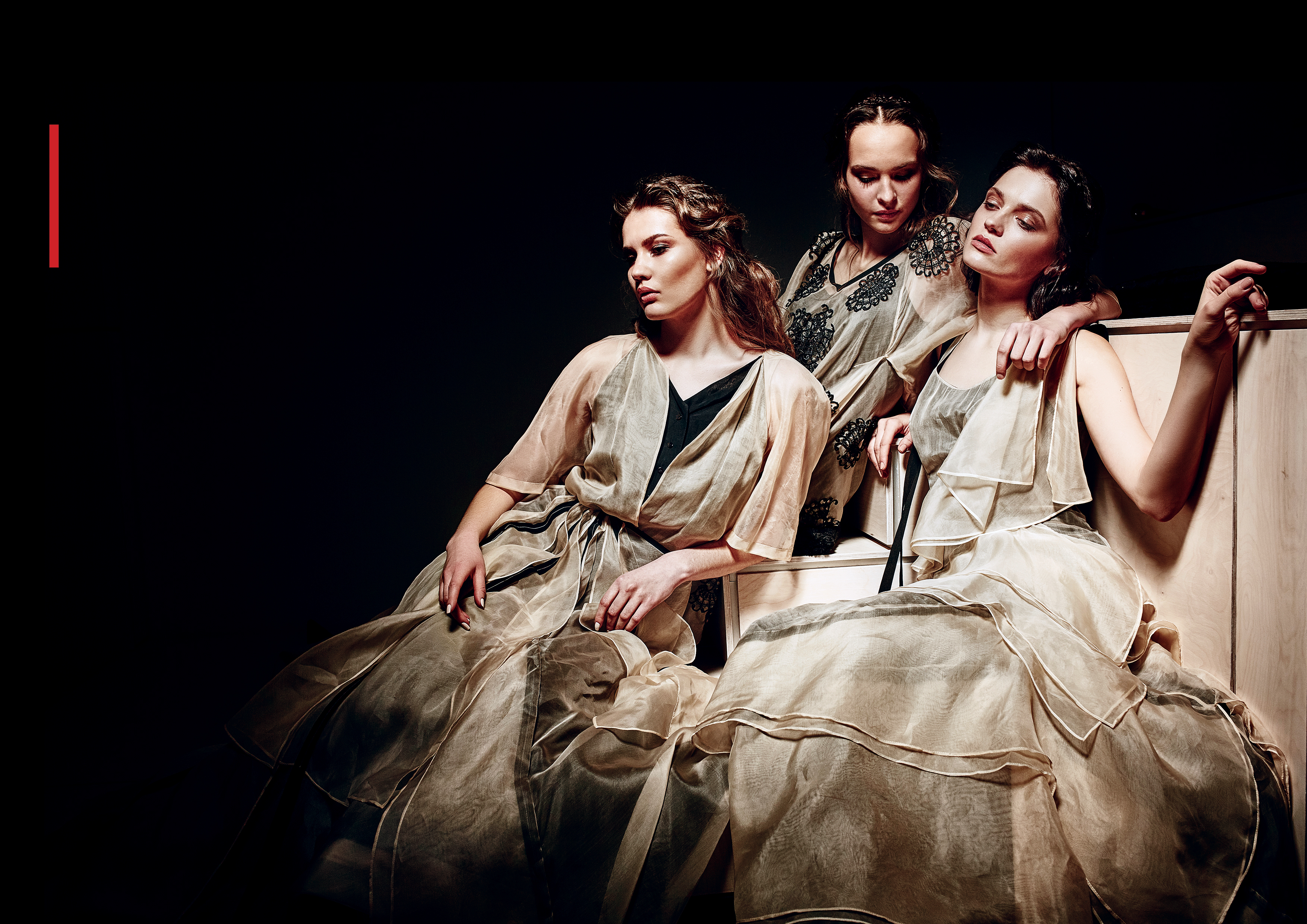 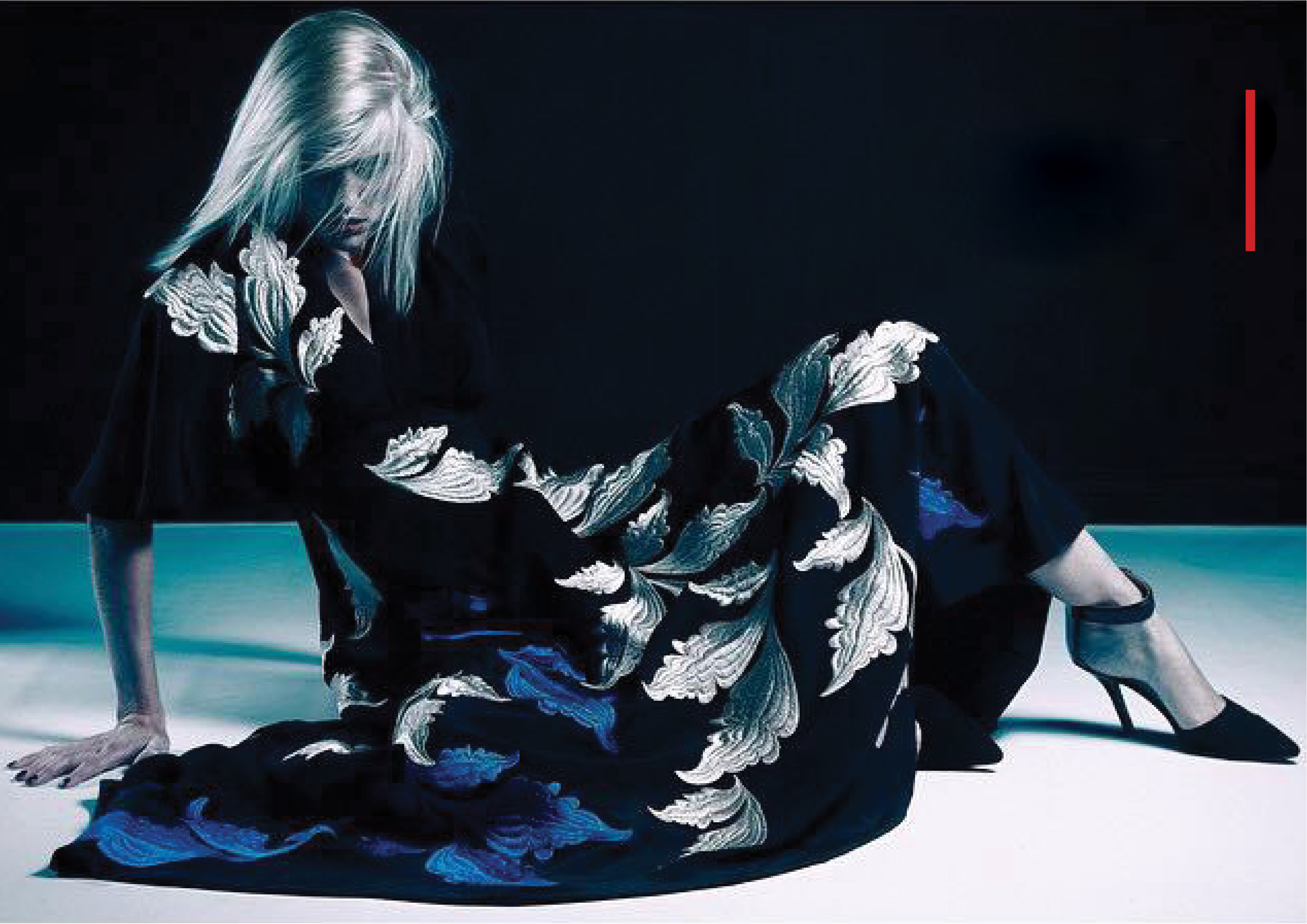 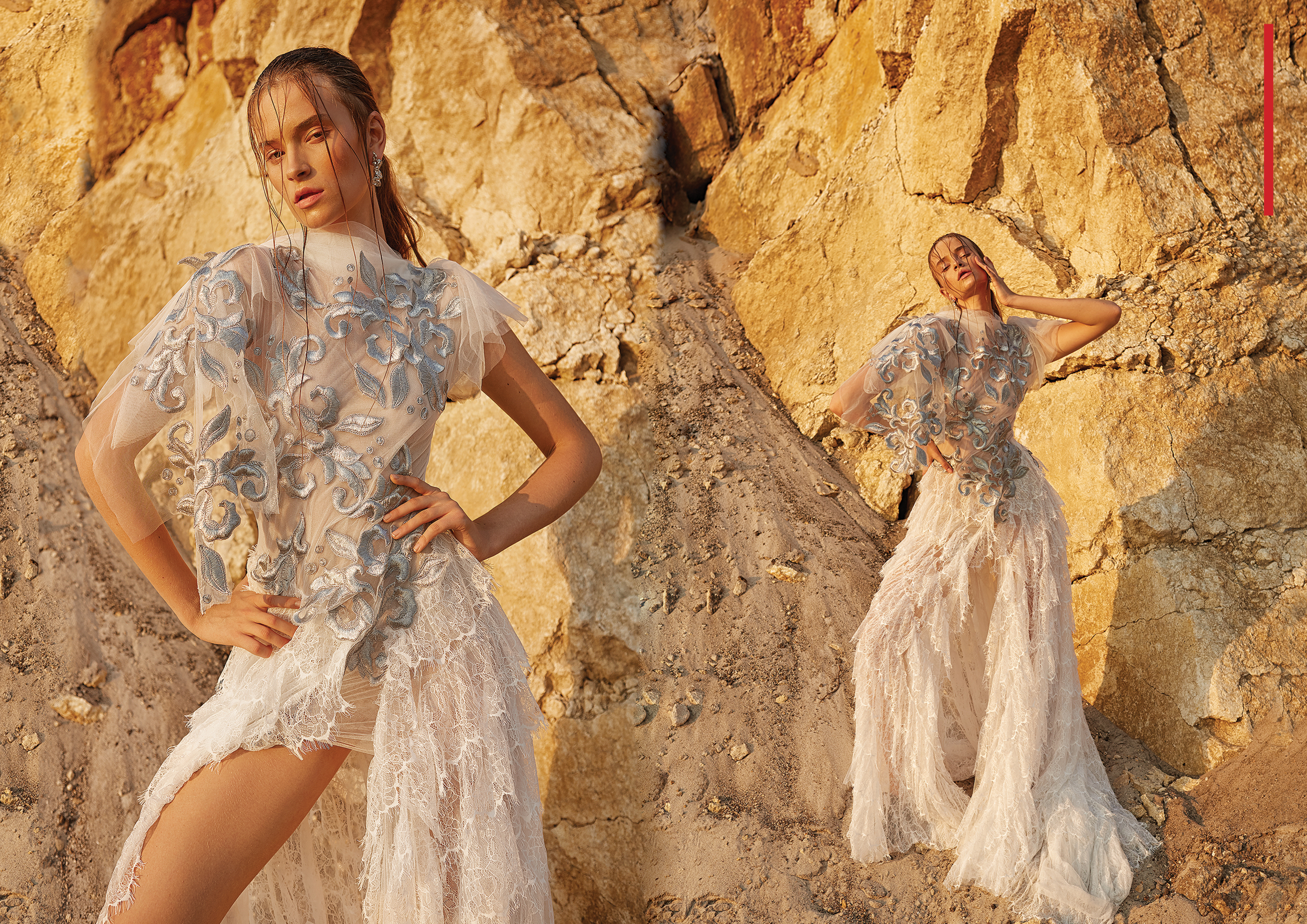 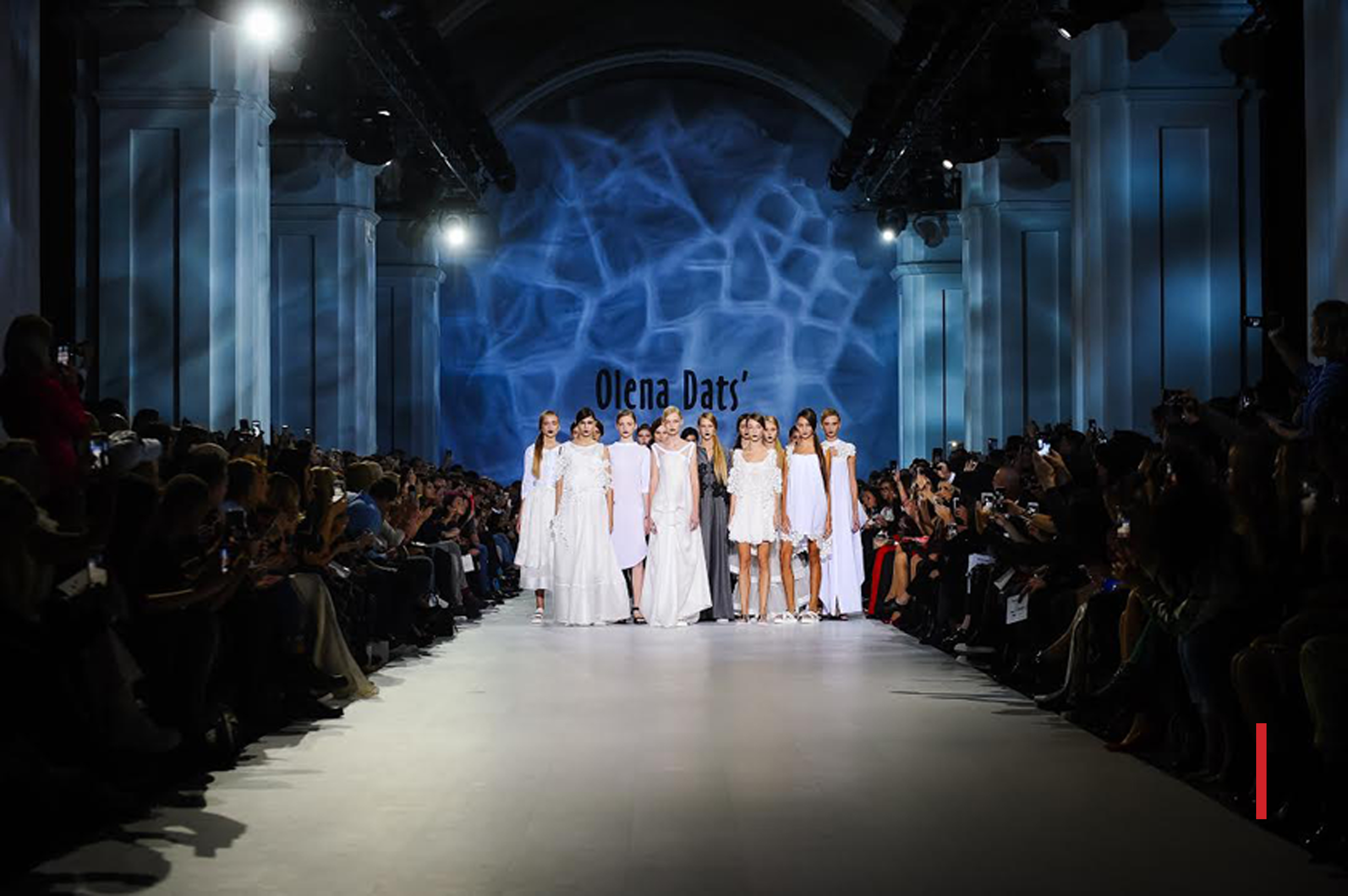 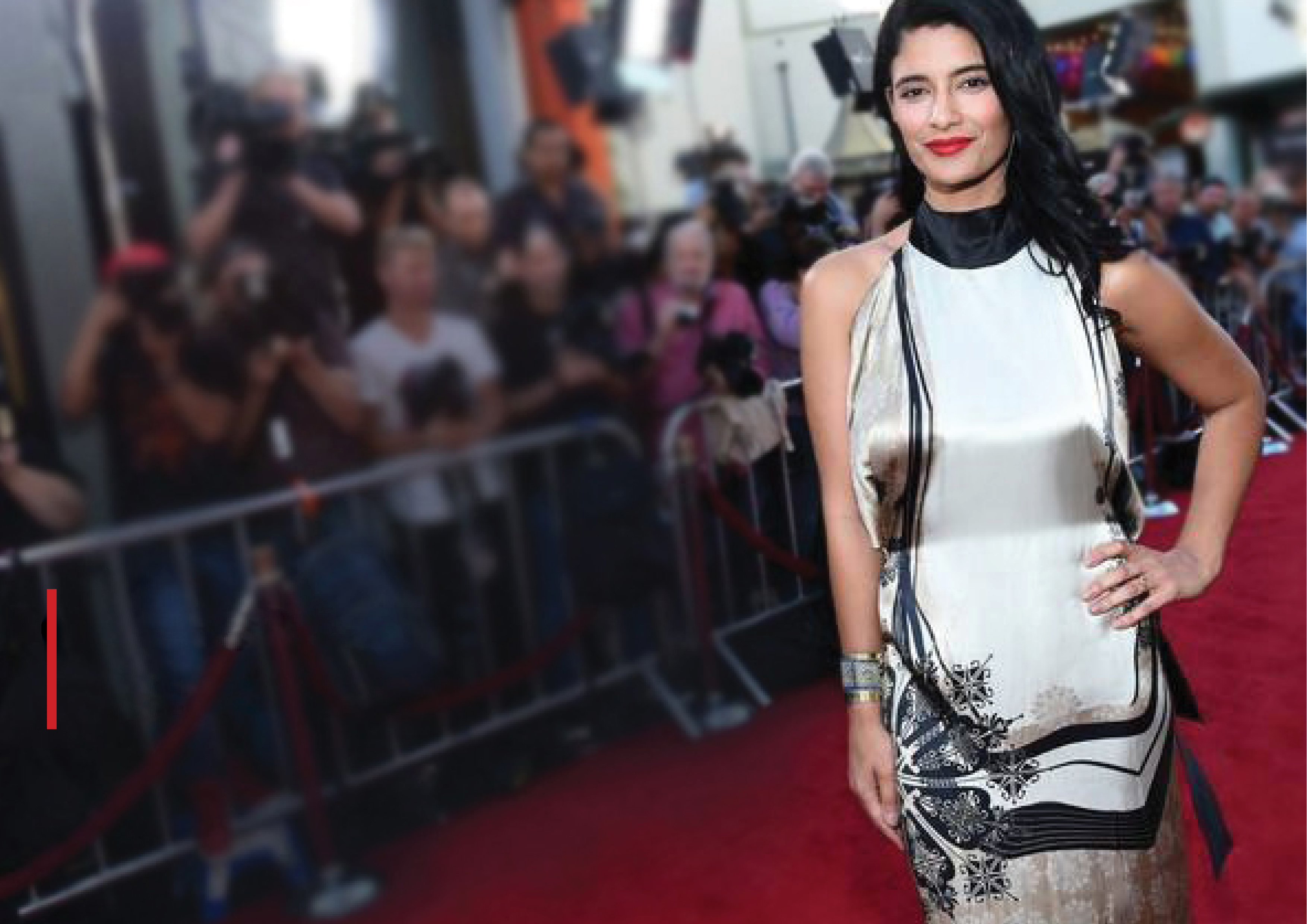 You are welcome to visit us

You are welcome to visit us in our native town – Lviv 8 Kubanska St. 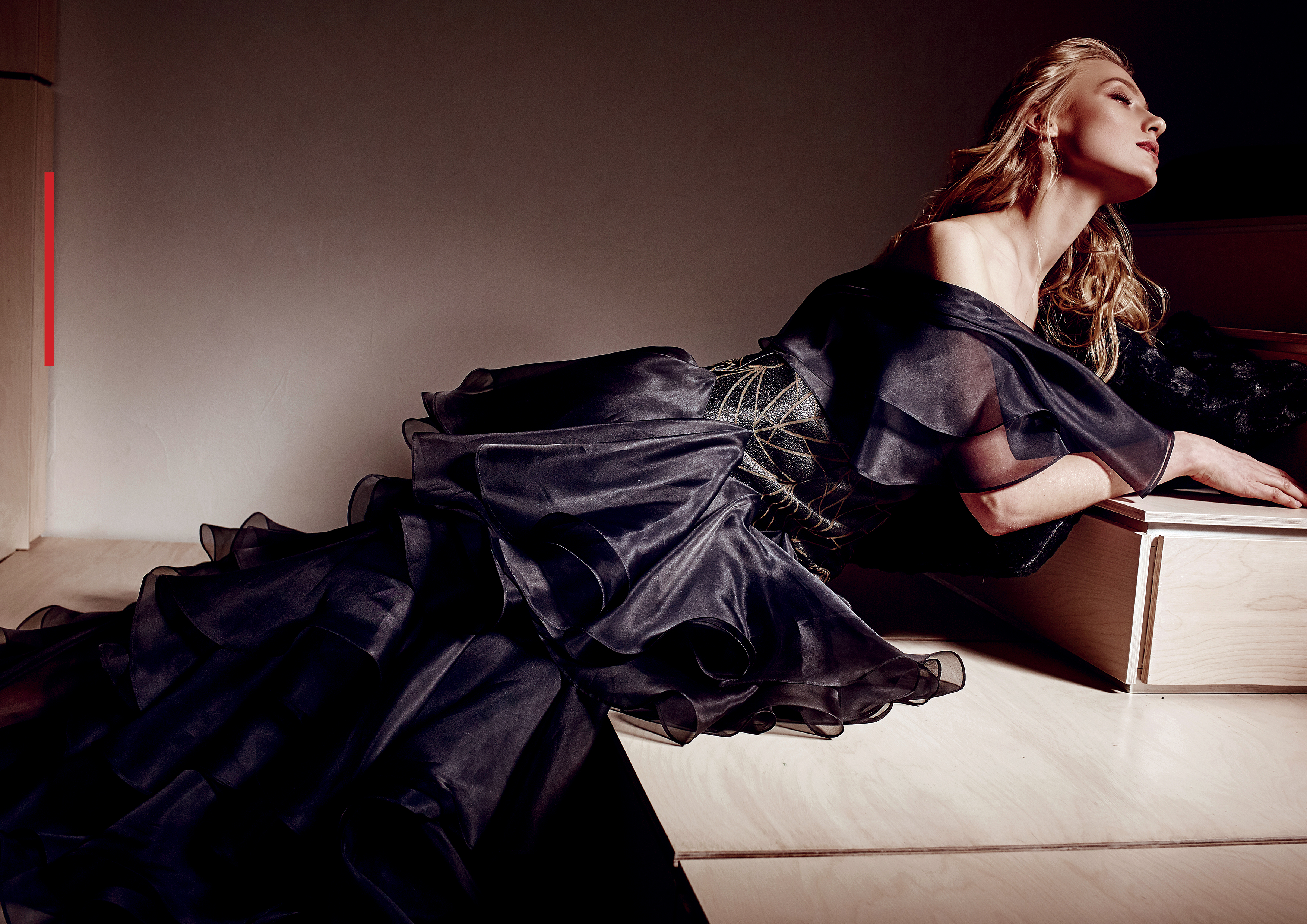